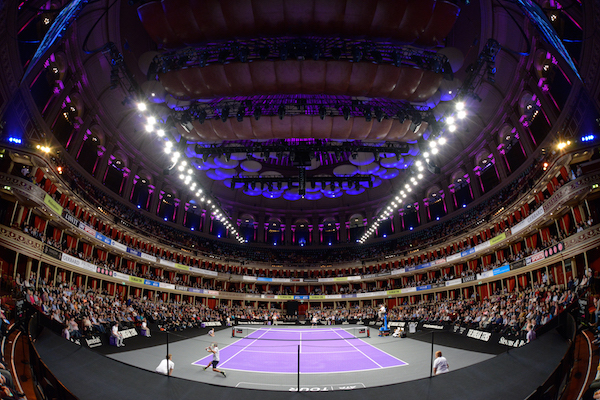 IMG, a global leader in sports, fashion and media, has announced the return of much loved season-ending event, Champions Tennis at the Royal Albert Hall. This year the tournament will take place at the Royal Albert Hall, one of the UK’s most celebrated entertainment venues, and will celebrate its 20th anniversary. Guests will be able to watch the greatest players on the grandest stage, with former Grand Slam champions, World No.1s and national icons all taking to the court.