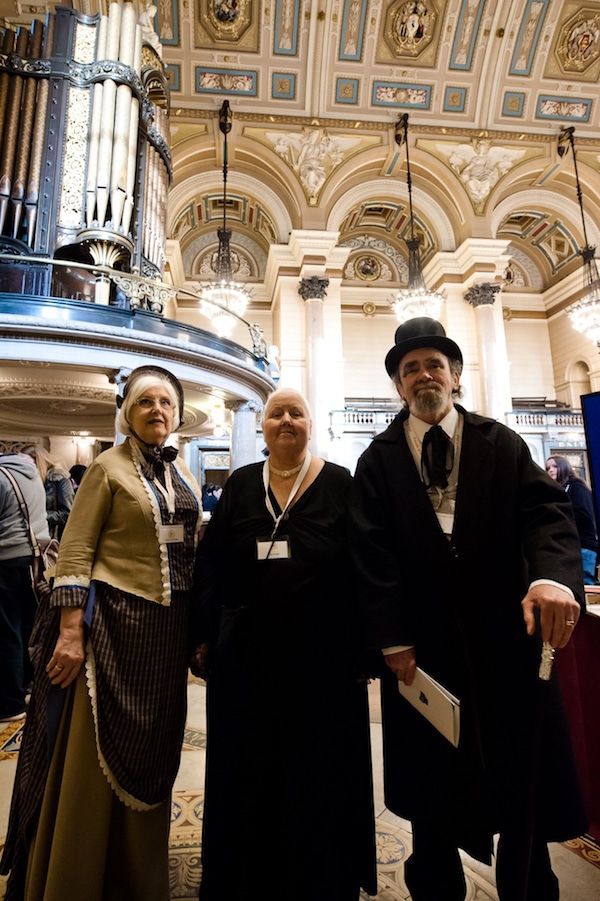 Want to learn more about your city’s fascinating heritage? Then don’t miss The Big History Show & Exhibition 2016 coming to Liverpool’s St George’s Hall next month. The magnificent Grade I listed building will be hosting the two-day event on Saturday, April 9 and Sunday, April 10 and this year’s show promises to be bigger and better than ever with the chance to meet Vikings and witness medieval battle re-enactments. The Big History Show & Exhibition will feature exhibitors and guest speakers from all over Merseyside and they will be announced by The Liverpool Town Crier who will attend the event.