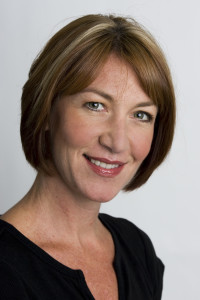 Disney on Ice has captured children’s imaginations for more than 15 years, as their favourite characters glide before them in a glittering spectacle of ice and magic.

Leading the choreography for the new Worlds of Enchantment show, hitting the rink at Manchester Arena from 25th September, is Cindy Stuart, who having worked with Olympic champions and hit TV shows, knows how to tell a story on the ice.

She says: “I began choreographing about 20 years ago as I was performing in various ice shows. I became interested in expanding beyond the realm of performing and into the world of creating. 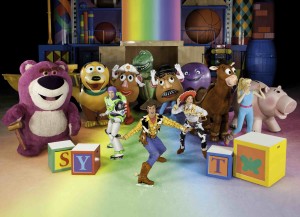 phed show programs for US Champion and Olympian Gracie Gold as well as several other international champions and Olympians. I also choreographed alongside Christopher Dean for Stars on Ice for six years.”

Worlds of Enchantment is the 12th show Cindy has choreographed for Disney on Ice. “I have had the great good fortune to have worked with the company for 15 years. The advantage to that is the knowledge of all of the various shows which inspires me to be diligent in creating new and fresh looks.

“I started as an assistant choreographer to Olympic Champion, Robin Cousins and after a few years I was given my own opportunity to be the lead choreographer. Our producers Kenneth Feld and Nicole Feld Strauss have been very supportive and instrumental in my career with Disney on Ice.” 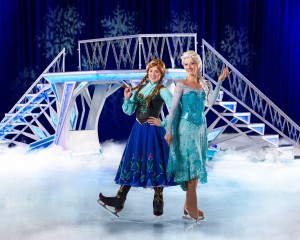 This year’s show will feature Disney favourites including characters from Cars, The Little Mermaid, and Toy Story and audiences will enter the wintery world of Arendelle with sisters Anna and Elsa, Kristof and everyone’s favourite snow man, Olaf fromFrozen.

Cindy choreographsproduction numbers such as The Toys are Back in Town for the Toy Story segment as well as solos like Let it Go from Frozen and duets like Kiss the Girl from The Little Mermaid sequence.

Cindy says: “I was sitting in the audience just yesterday, and listening to the excitement around me almost brought tears to my eyes. Hearing a child and her mom literally scream in delight as character after character took to the ice was a great reward for all of the hard work that goes into creating the shows. I think they come to see their favourite characters and then are surprised at the joy of skating and the high level of talent on our shows.” 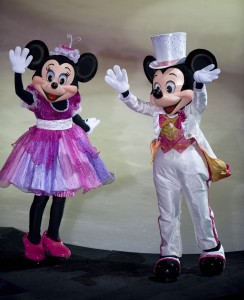 Although exciting and fun, Cindy can be faced with challenges which she must work around and fix: “One of the most challenging aspects of Disney on Ice is the costumes which can impede movement so in that case, I work hard at using the costume effectively to tell the story.”

Putting together the Disney on Ice shows takes a lot of hard work, as Cindy explains: “It takes months and months of planning. There is so much that goes into a production before we can even hit the ice. Concept, script, set, costume design and music production all has to be in place first. That takes roughly four months. Creating and teaching the choreography takes about two and a half months and then of course we have to light it all and get the show ready to take on the road. The whole process is no less than nine months.”

For those who might be looking to get into choreography, Cindy says:“I would advise a solid background in dance and skating skills and to really listen to the music, it tells you what to do. Experiment with movement and find the language of the piece then have a clear design and vision of how you are going to use the space. Pattern and composition is also very important to numbers with large groups. Energy and elements of surprise are always a great way to entertain the audience.”

Finally, Cindy shared some behind-the-scenes secrets from Disney on Ice: Worlds of Enchantment: “The performers are multi faceted allowing us to use their talents in a variety of different ways. It’s not uncommon for one performer to play several different roles on any given day and we really promote versatility within the company of skaters.”

Disney on Ice: Worlds of Enchantment will be a truly magical showyou certainly won’t want to miss. 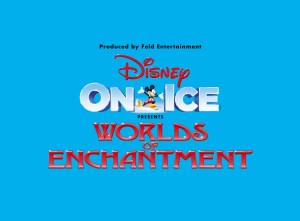