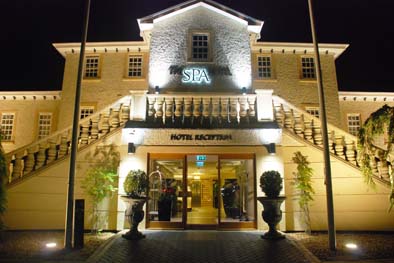 Ribby Hall Charity Fundraiser Competition – This year Ribby Hall is honouring those that go the extra mile to raise money for charity, to say thank you and give something back to those who have given so much.

If you know someone who has triumphed at triathlons, baked for Britain or organised a special event, you can nominate them to win a luxury spa break for two at the Spa Hotel.