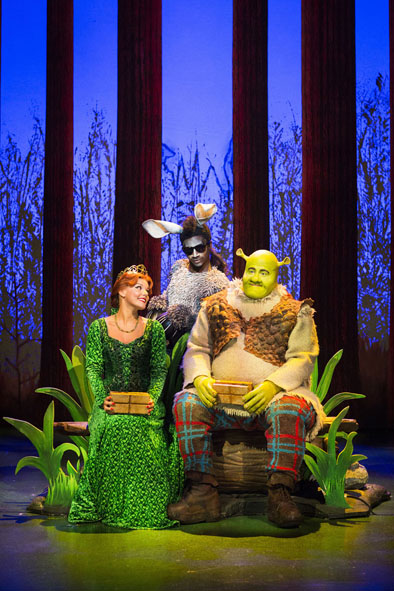 Direct from the West End and based on the awarding-winning DreamWorks animation film, Shrek the Musical is this year’s must see show for all of the family. Join the unlikely hero and his loyal steed ‘Donkey’ as they embark on a quest to rescue Princess Fiona from the fire-breathing dragon. Featuring all of the new songs as well as cult Shrek anthem I’m a Believer, Shrek the Musical brings the movie to life, live on stage.