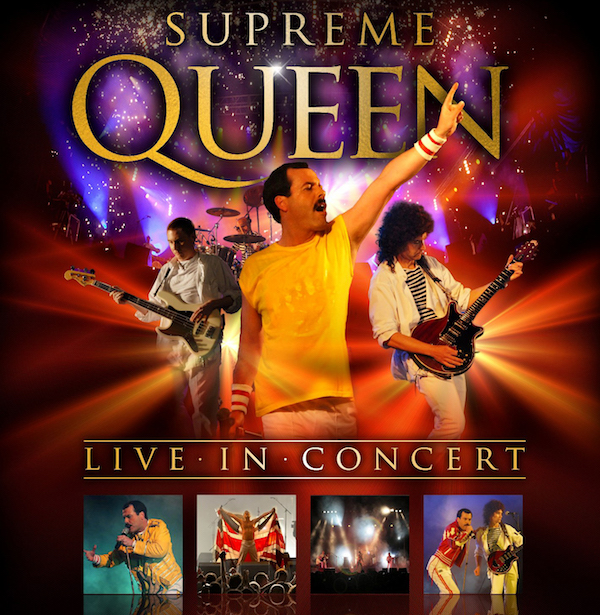 Supreme Queen has been paying homage to the world’s most theatrical and dramatic rock band, Queen, for over 20 years, and in that time has had a huge impact on audiences across the UK, Europe and Asia. Freddie Mercury fans in Liverpool will be going Radio Ga Ga over the news that they will be playing at The Epstein Theatre this autumn. Front man Scott Maley plays an uncannily realistic ‘Freddie’ with just the right look, stage persona and, most importantly of all, the most incredibly powerful voice. It’s a concert you certainly won’t want to miss.