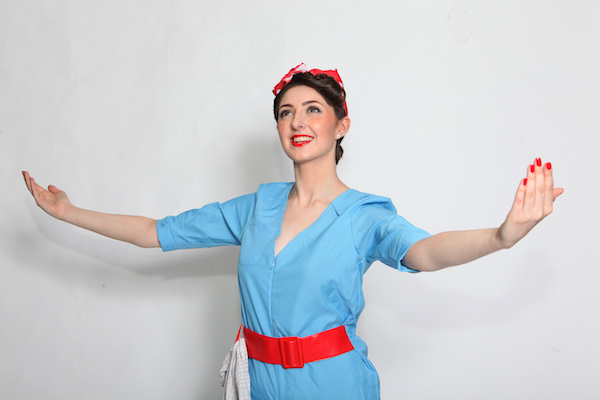 A special musical to commemorate the 75th anniversary of The Blitz will be premiered in Liverpool this autumn running from 29th November to 3rd December 2016 and Waterfront is offering two pairs of tickets for the VIP night, 30th November. Liver Birdsong: The Liverpool Blitz Musical by Tony Bradley and Rebecca Myers, is given its debut at the city’s Epstein Theatre in November to remember The Blitz, when Liverpool was bombarded by the German Luftwaffe during World War II. Join the Liver birds – Maggs, Carla, Daisy Mae and Lil from Kirkby Munitions Factory – as they battle not only the Nazis but also their own threats, fears and jealousies. Will they overcome their troubles and find hope?